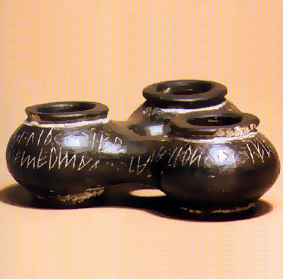 Besides creating new versions of the software SNS-Greek & Latin, which had been its main activity during the past years, LILA has also been engaged in other projects that exploit the resources of the Laboratory: three lexicographical projects concerning Greek and Roman historiography, ancient economy, and navigation in the ancient world; creating previously unavailable indexes of historiographic works by modern authors (18th-20th centuries); and updating online self-assessment tests in Greek and Latin language, literature and culture.